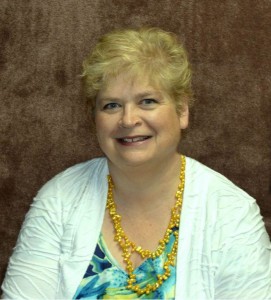 The Children’s Trust Fund (CTF) welcomes Amy Beechner-McCarthy of Rolla to the CTF Board of Directors. She has been actively serving on the CTF Board since being appointed by Governor Nixon in July 2015.  Her appointment was confirmed by the Missouri Senate in a hearing on January 13, 2016 and by the full Senate on January 21 as required by statute. Beechner-McCarthy is the chief executive officer of Your Community Health Center, Rolla. Previously, she served as executive director of The Community Partnership, a position she held for 18 years. She is a graduate of the University of Missouri, Rolla, and holds a Master’s Degree in Pastoral Theology from St. Mary-of-the-Woods College in Terre Haute, IN, with an emphasis in family and youth studies.