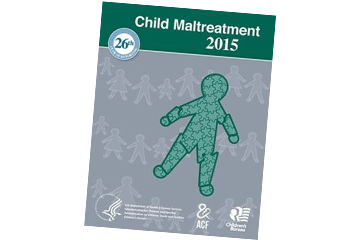 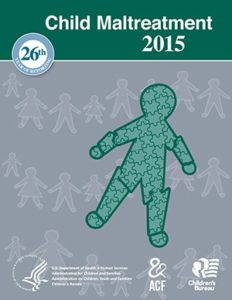 Child Maltreatment 2015 is now available from the Administration for Children & Families, Department of Health & Human Services.   Based on State-level data from the National Child Abuse and Neglect Data System (NCANDS), this 26th edition of the Child Maltreatment series presents an aggregate view of child abuse and neglect in the United States. The resource includes information on the reports made to child protective services (CPS), the children involved in CPS cases, child fatalities, perpetrators of child abuse and neglect, and available services.

Highlights from Child Maltreatment 2015 include the following: