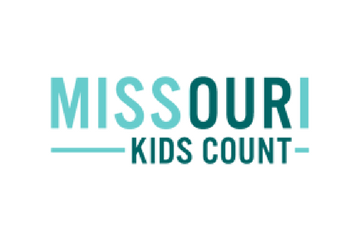 Trends and notable findings for 2017 include:

•Hospitalizations for children ages 1-19 have increased for both mental/behavioral and substance abuse diagnoses.

Missouri Family and Community Trust (FACT) is a nonprofit organization serving as the Annie E. Casey Foundation sponsored KIDS COUNT® organization in Missouri.  The Children’s Trust Fund is a collaborative partner with FACT and Missouri Kids Count and provides financial and other support for the project.