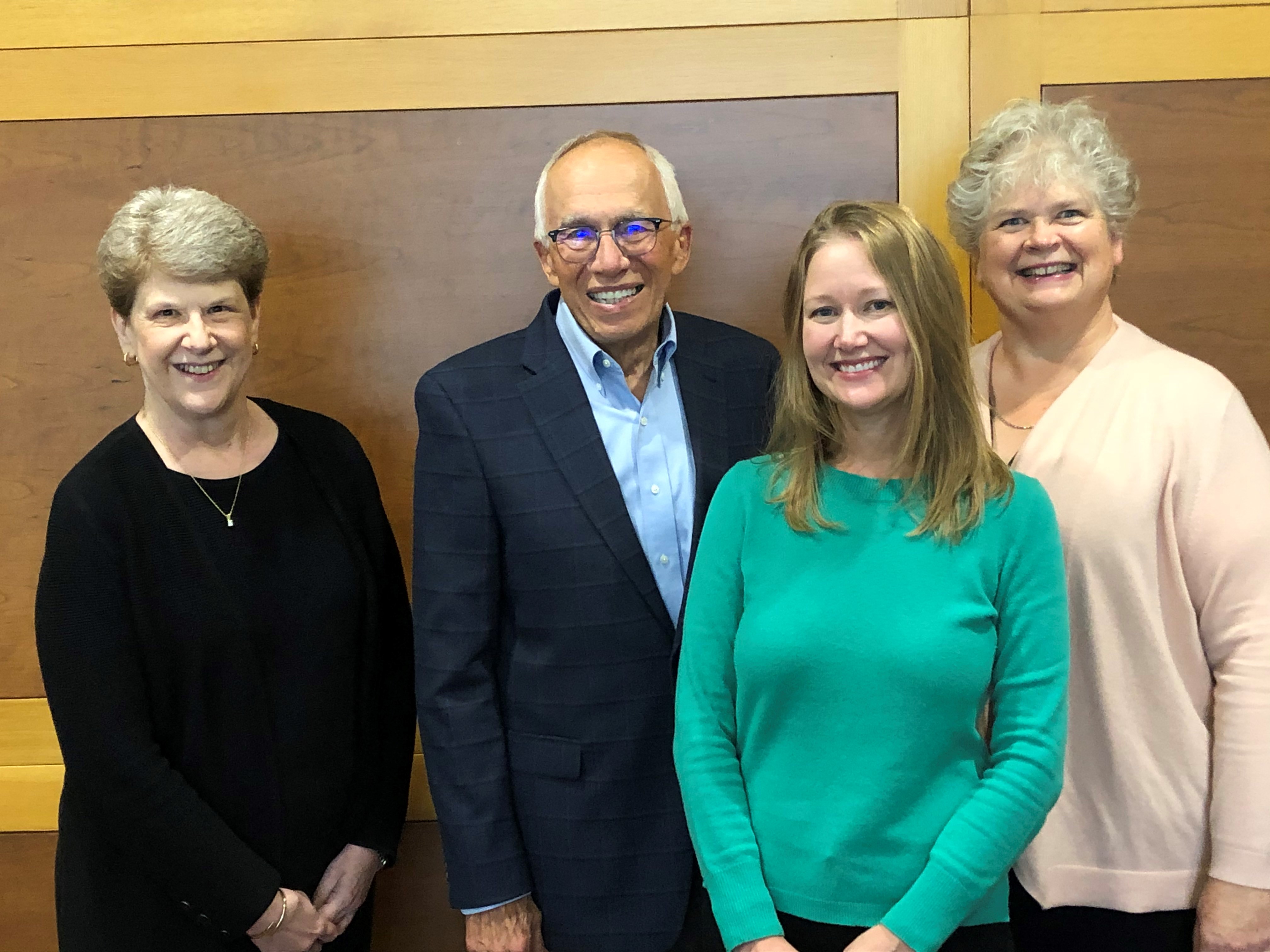 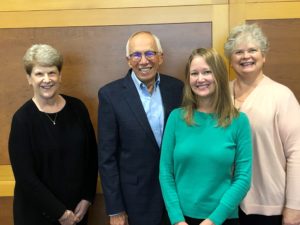 During the Children’s Trust Fund (CTF) annual fall board meeting in October 2019 in Jefferson City, the Board elected Amy Beechner-McCarthy, Rolla, as the new Board Chair, and Sharon Faulkner, EA, Springfield, as the new Chair-Elect.  Beechner-McCarthy replaces outgoing Board Chair John Heskett, Ed.D, Chesterfield, who has served in the leadership role for the past two years since October 2017.

“As a former foster parent I have experienced the impact of abuse on children and their families. We have an obligation to do better and work harder to prevent the physical and sexual abuse and neglect of children.  The hard work of CTF staff and Board members in adopting and implementing a strategic plan is moving us in the right direction.  I am grateful to serve in the role of Board Chair.  Working together, we will make a lasting, positive change for the children and families in Missouri.’ — Beechner-McCarthy 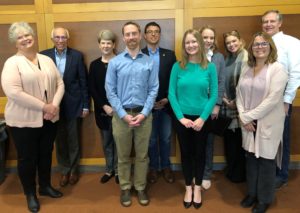 Beechner-McCarthy was appointed by Governor Jay Nixon to the CTF Board in July 2015, and will serve a two-year term as Chair until October 2021. She currently serves as the Executive Director of Russell House, a shelter and service provider for victims of domestic violence and sexual assault. 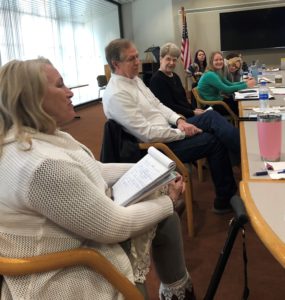