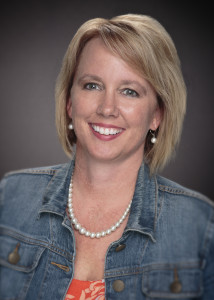 The Children’s Trust Fund (CTF) welcomes Michelle Crockett, Carthage, to its Board of Directors.  She was recently appointed to the Board by Governor Jay Nixon.  Currently the director of talent acquisition for Leggett & Platt, Inc.,  Crockett previously was executive director of Barceda Families, a non-profit agency providing child abuse prevention, intervention and family support services. Crockett also taught in the Lamar R-I School District for 10 years.   “I feel honored and privileged to have the opportunity to serve on the Children’s Trust Fund Board of Directors.  It is an outstanding foundation dedicated to making a difference in the lives of children across the state of Missouri,” said Crockett.  Her appointment is subject to confirmation by the Missouri Senate.